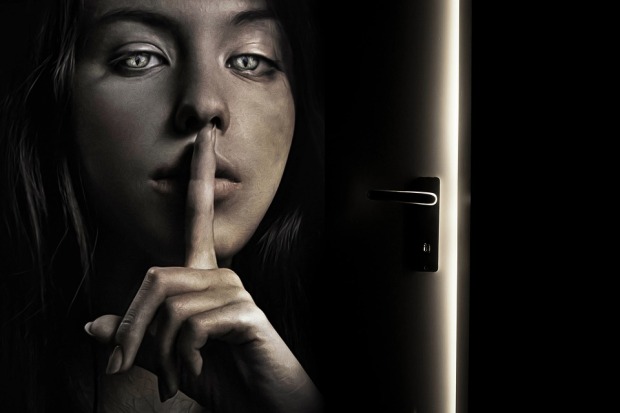 I should start this out by saying I was a little hesitant to read this book. I read One of Us Is Lying because I really enjoyed the TV adaptation on Peacock, and the book was just as good. After I finished the book, I realized that the second book in the series wasn’t so much about the original characters but about Maeve and a new group of people that go to Bayview.

At the end of the show, it seemed like the next season would be a continuation of the original Bayview Four’s stories. The book ended differently, so it makes sense that their stories have mostly ended, but I still wanted more of them.

They do make appearances throughout the second book, but the story isn’t about them anymore. This time, the focus is more on Bronwyn’s sister Maeve and her group of friends. A new Simon impersonator has come into the picture and is playing games of Truth or Dare with the students of Bayview.

I was surprised to find how much I really did enjoy this book despite my earlier hesitations. The new characters were interesting and the revelations of secrets kept me reading chapter after chapter. The story had a pretty good twist that was different enough from the first book to keep it interesting. Would definitely recommend continuing the series if you’re a fan of the show and have read the first book.

I’ve seen things about a third book coming in 2023, and I’m pretty sure I’ll read that as well.