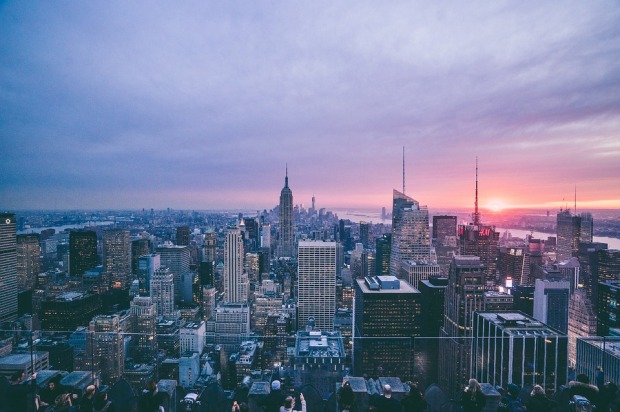 What a book. What a story.

I wish that I could meet Rex Walls. He sounded like such an interesting person. He was so smart and had such an incredible mind. His alcoholism was really sad actually and it seemed like he had some deep-rooted issues with his upbringing. In a way it kind of makes the horrible things he did forgivable, and you don’t totally hate him by the end of the story.

I did, however, hate her mother. I do have to say that it was almost like a “love to hate” her feeling though. She made terrible decisions and was completely selfish, but you could kind of understand someone having that idgaf attitude. Just maybe she shouldn’t have been a mother.

Jeannette is such a good storyteller. I seriously loved reading her words and most nights felt like I didn’t want to put it down and go to sleep.

The lifestyle that her parents had would be such an interesting way to grow up. It’s maybe not the best way to raise your family, but she’s probably a more realistic and independent person because of it. I definitely wouldn’t want to drag my kids around like that, but learning to live off of nothing and being sort of “scrappy” is something that’s always been intriguing to me.

It sounds sort of great to just be able to pick up and leave everything behind sometimes, but it’s definitely a lot harder than it seems and you’d have to be okay with the struggle. If I was on my own the whole “minimalist” lifestyle would maybe work, but I wouldn’t want to force children to struggle with me.

This is really such a great story, and I’m really glad that by the end of it all of the Walls children seemed to have found their place in the world. It’s kind of funny that most of them ended up in New York out of everywhere they’d been. I feel like New York definitely has this sort of magic to it and it’s really a good place for new beginnings. Especially if you can afford it or figure out how to, and of course the Walls children figured it out.