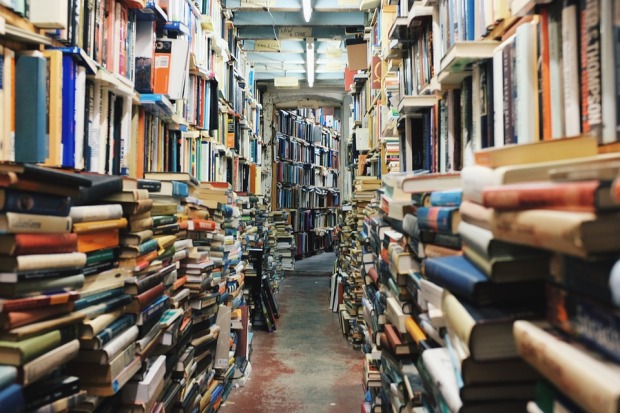 Yet another Netflix inspired read! I promise I’ll start reading books that haven’t been made into movies or tv series eventually.

I’m so glad I read this one though. The book was 100% creepier than the show. Joe was so creepy and the worst kind of stalker. Watching Beck from outside her apartment, stealing her phone, reading her emails. I can’t even imagine what it would be like to find out someone was doing that to me.

As much as Joe creeped me out, Beck was honestly worse. She was a terrible person, so I didn’t care that Joe was so creepy toward her. I felt like she deserved it, or like it’s what she actually wanted.

I don’t want to victim blame, but Beck really didn’t care about anyone other than herself. She was miserable and wanted to make people around her miserable, and she expected these people to worship the ground she walks on.

I do really hate to say it, but I feel like she was just asking for something like this to happen to her and I think she actually enjoyed the drama of it all. She even mentions that she knew he had followed her, like she didn’t mind that he was stalking her from the beginning. It’s all pretty messed up honestly. As much as I didn’t like Joe I felt like he deserved better than Beck.

Beck definitely needed a better therapist because she clearly had a lot of issues that she needed to deal with.

The craziest thing is how relatable the story actually is. I thought to myself “how many times have I looked up someone I just met and stalked their social media accounts?”. We all do it.

You look at someone’s profile online and immediately make up your mind on if this is someone that you want to get to know better or not. I can definitely understand creating this image of someone in your head and what your future would look like together. I can understand the willingness to look past the bad stuff about them because you have this perfect future planned out.

It’s so crazy dating in a world with social media, especially with the jealousy and insecurity that it creates. I’ve been here. I spent two years trying to date someone who never gave me the attention that I craved from him. I would see him like other girls’ pictures when he never liked mine. It made me feel like shit about myself, but then also made me feel like it was a challenge. Like maybe if I did something differently it would get his attention. Why do we hold on to people who don’t want us?

This book definitely does a good job portraying how bad it can really get. I’m going to have to read the next book in the series now.