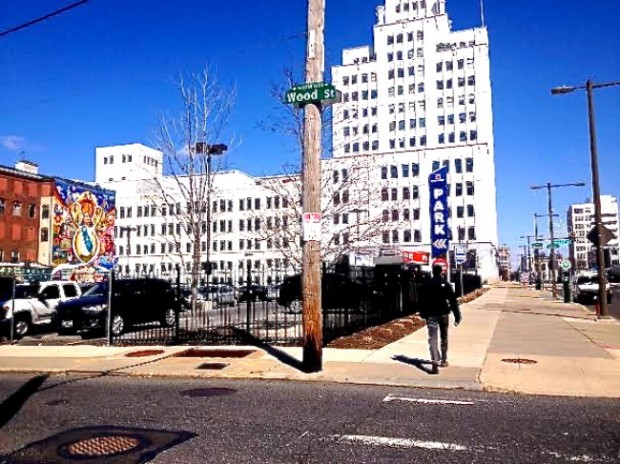 It may seem like it is taking a while for the Pennsylvania Gaming Control Board (PGCB) to issue Philadelphia’s second gaming license, but the wait is nothing that the city has not been through before. The process for legalized gambling in Pennsylvania goes all the way back to the late seventies when Atlantic City opened up their first hotel casino.

“In 1978, Atlantic City got casinos and we saw all of these Pennsylvania people going to Atlantic City,” Richard McGarvey from the PGCB said. “So we said, ‘Why don’t we do that in Pennsylvania?’”

Now Pennsylvania has 12 casinos and the industry is growing. As Philadelphia gears up for the possibility of a second casino, here is a look at the city’s gambling history.

“[Ed Rendell] put a lot of work into deciding where the revenue goes,” McGarvey said. “The tax revenue in Pennsylvania from casinos is greater than any state. The tax on slot machines takes 54 cents of every dollar and that goes to Pennsylvania.”

The proposal initially came about under the Wilson Goode administration, and it was suggested that Rendell did not do his homework when trying to promote the idea to House Republicans and Democrats. The final vote: 118-81.

Mayor Rendell appointed a 16-member commission to study the “acceptable levels” of legalized gambling in Philadelphia. The group would study whether or not the crime associated with gambling would be a problem in Philadelphia and would hopefully provide a push towards allowing gambling in the city.

The legalization of gambling in Philadelphia happens with the passage of the Race Horse Development and Gaming Act. The act allows slot machines and table games, all under the authority of the Pennsylvania Gaming Control Board.

“The law created the board in July 2004, but it was late 2004 before there was an actual agency with committee members,” McGarvey said. 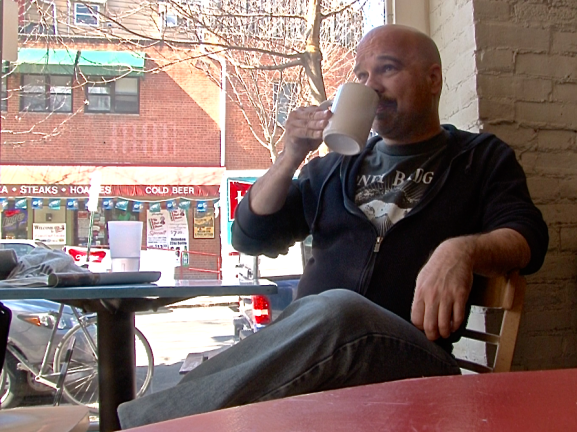 Casino-Free Philadelphia is established. A rally of two hundred people joined together to promote greater transparency and more public input on casinos.

“The mission is simple – to stop casinos from coming and to shut down any that do come,” Dan Hajdo from Casino-Free Philadelphia said. “We were pretty successful stopping them for a while and ended up being able to stop one.”

“One of the first things the board needed to start doing was gathering applications for casinos around the state,” McGarvey said. “Philadelphia was granted licenses for two casinos and we took five applications.”

The PGCB granted licenses to SugarHouse in Fishtown and Foxwoods in South Philadelphia. Three other bids for casino locations were turned down. Both winning locations were planned for the Delaware River waterfront. The formal licenses would not be granted until pending lawsuits filed by community groups, including Casino-Free Philadelphia, were heard. 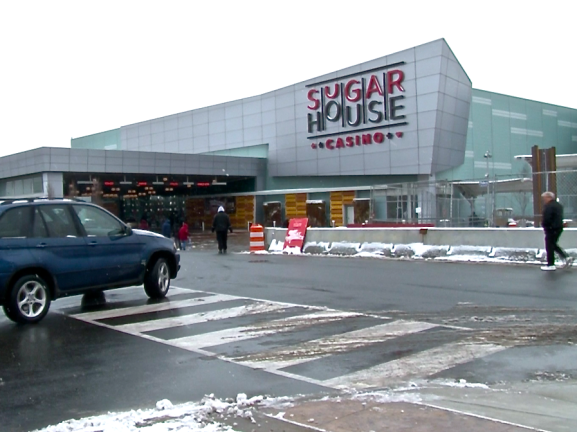 “When SugarHouse opened in September 2010, it was designed and constructed as an interim facility, with future plans for a larger, full-service gaming and entertainment complex,” said Wendy Hamilton, general manager of SugarHouse Casino. “Today, we’re thrilled about the opportunity to grow with feedback from our guests. That’s why there will be a poker room, several new restaurants, expanded event space and other new amenities.”

The Foxwoods Casino project faced many challenges after being granted their casino license. In addition to the many location changes, Foxwoods dealt with changes in partnership. After Wynn Resorts dropped out of their agreement, Harrah’s Entertainment became a last ditch effort to save the casino. Ultimately, the PGCB decided to revoke the $50 million license due to the lack of organization and financing.

“They did not develop the casino that they promised to build,” McGarvey said. “They were never able to put the shovel in the ground and start building.”

After attempting to appeal to the Commonwealth Court and being rejected, Foxwoods appealed to the Pennsylvania Supreme Court, only to be dealt another blow. The state Supreme Court denied the petition by Foxwoods investors to hear an appeal of that ruling. This decision led to questions of whether or not the city would ever see a second casino and opened up the possibility of the PGCB awarding the license to another bidder.

“The process started well over a year ago,” McGarvey said. “We had to get the applications and the board had a meeting last year to introduce all of the projects to the board and to the people in Philadelphia.” 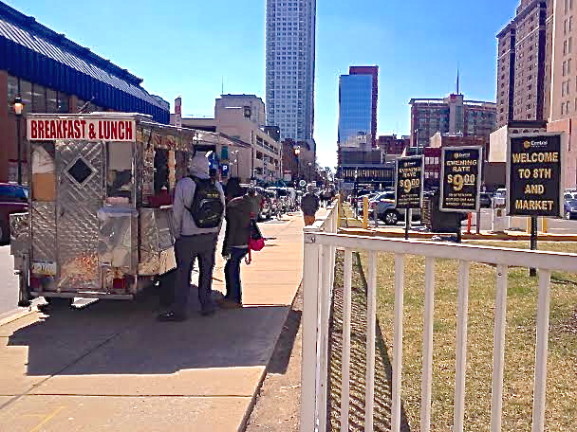 Multiple hearings had been held and city officials stated their preference for the casinos proposed in the Center City and Fishtown locations. For the second time, Wynn Resorts dropped out of their casino project and withdrew their proposal. Casino-Free Philadelphia celebrated the withdrawal as a success toward their goal of removing casinos from the city.

The remaining five applicants were given the opportunity to make their final arguments to the PGCB. Of these five, Live! Hotel & Casino was the only group to opt out of the final hearing. The board hopes to make their final decision in the next three months.